Where to hide your money? 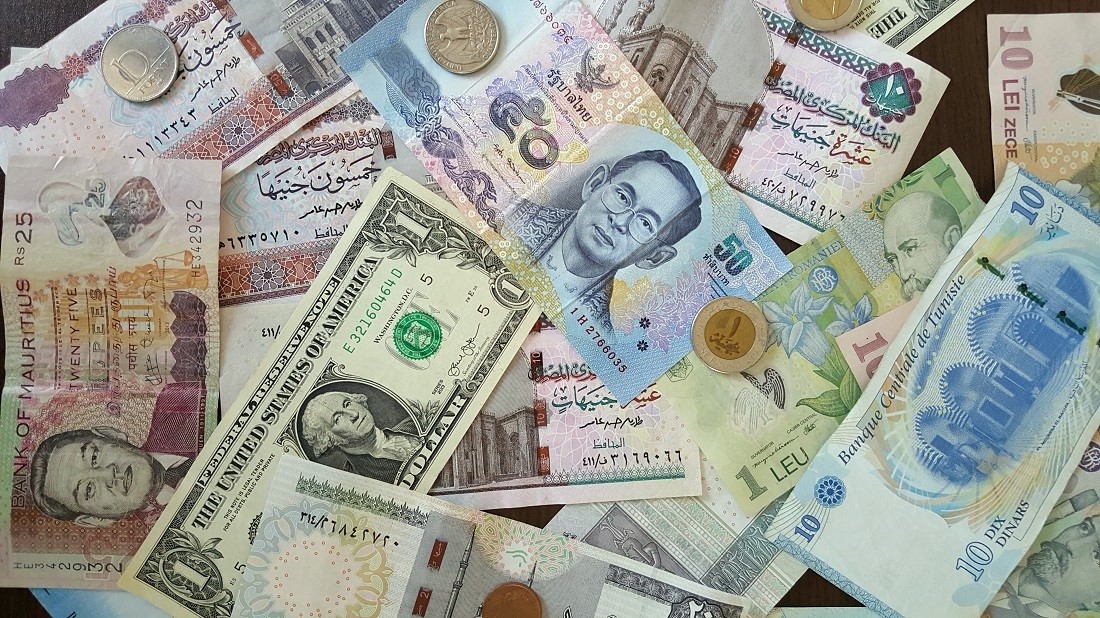 The title of this article might sound a bit suggestive, yet I don’t tell you how to avoid paying taxes or how to make other less legal financial moves. Politicians and members of crime organizations are much better in these things (are these people still two different category? – there might be countries where yes, they are…), so if you need advice how to make it, you need to ask them.

I really believe that most of the people, regardless of the country where we are, are really good and helpful! That by travelling to different countries, knowing new places, new people and cultures makes us wealthier. Yet I admit that burglars are everywhere in the world, even if luckily only a small percent of the population. For these people we all are potential targets, they can attack us anywhere, no need to be on the other end of the world. Of course, if this is happening in a foreign country, we might be in a more difficult situation than we would be in our city.

Decided to share with you some of my “secret” places and to show you where I hide my money during my trips around the world. So, if you are thinking to attack me for my money, please stop reading and leave, others may remainJ.

Burglars are trying to get first of all our money

Why I’m talking about money and not about other valuables? Because, first of all, every thief is looking to get our money. Does not mean they would refuse our handbag, laptop, camera, etc., just by converting these into money there is a risk, they still can be cached. Money are the only one they can use as they took from us, without any risks and this is the reason why they do try to steeling first of all money.

The objects you will see in the following pictures are not a part of any commercial campaign, none of the producers gave me anything to write about his products, are simply what I use since years in my trips around the world.

We all have and wear trousers and most of all are using belts as well. I’m using since many years the belts of different colors of the same company.

The belt I’m using has several advantages, first of all its material. Because does not has any metal components (the knob of the zip is too small to be taken in consideration), no need to take it off on the airports while going through the metal detector gates. Yes, there are some really “intelligent” security agents, most of all in the Arabic countries who still shouting at us to take it off because “metallic part”, but luckily really only in a few countries. If you know how is to take out from your hand luggage your laptop, camera, to empty your pockets, than in most of the cases to walk in socks through the metal detector gate and on the other side, to try putting everything back as soon as you can, to not make other people wait because of you, while during this operation holding as well your jeans because you have no belt, will appreciate this “small advantage”. The other advantage of this belt is the pocket with zip on the inner side, made to be actually not visible at all. Yes, this is the secret pocket where nicely packed in small plastic bags you can hide surprisingly big number of banknotes.

I’m not advising you to become a smuggler, but to keep a few hundred dollars for any emergency situation might be the ideal place. In most of the cases the burglars might take our money all whole bag but our trousers with belt we still can keep.

You might say that this is a stupid idea because the phone itself used to be stolen and I would say you have right! Yet, as the locked phones are more and more difficult to unlock and this articles can be tracked and found, most of the thief will leave the phones and focus first on money.

I’m not saying to put in the case of your phone as much money as you could in the belt, but a smaller amount, enough to get a cab to take you home or to buy train or bus ticket till the city where is the embassy of your country, eventually to can afford a few meals, etc. if your money was stolen would still fit in.

The disadvantage of this method is the fact which I already mentioned that the phone itself can be stolen. I’m not telling you to put a bigger amount in the case, but a few banknotes which could help you to “stay alive” in case of an emergency fir easily in. When choosing a phone case, forget about trends and do not pick one which is transparent and has a totally strange form. As more traditional is, as more “unobserved”, as better for you.

Yes, is true, sometimes I use this method as well, but not that much as the previous two I wrote about. There are several types of shoes, different models, colors, but most of all has insole.

I use most of the time sport shoes but this method works with most of the models. Just as in the case of the belt, under the insole of the shoe you can hide bigger amount of money. Be aware, before hiding the money, do not forget to put them in small plastic bags! If you forget to cover the money you might destroy the banknotes as actually you are walking on them. As soon as you arrived home, take them out, so the moisture won’t destroy them.

One of the reasons why I used this less, than the other two, is first of all the weather. In case of a strong rain is pretty hard to keep your shoes dry while you need to be outside. Another reason is a situation I saw years ago in Mexico when on a less populated street, someone was attacked for his money, but in the end they took his shoes too.

Of course, there are several other ways how you can hide your money. I saw shirts having pocket on inside created only to hide money and bracelets as well hiding banknotes. The few methods I was showing you are the ones I use day by day since years, regardless of the country I’m visiting.

One more thing to keep in your mind, there are countries in the world where when entering, at the border you need to declare exactly how much money you have and they might really check it if you told the truth. Do not forget to declare your “secret money” too.

Would be pity to start your trip in that country in a police room being considered smuggler.