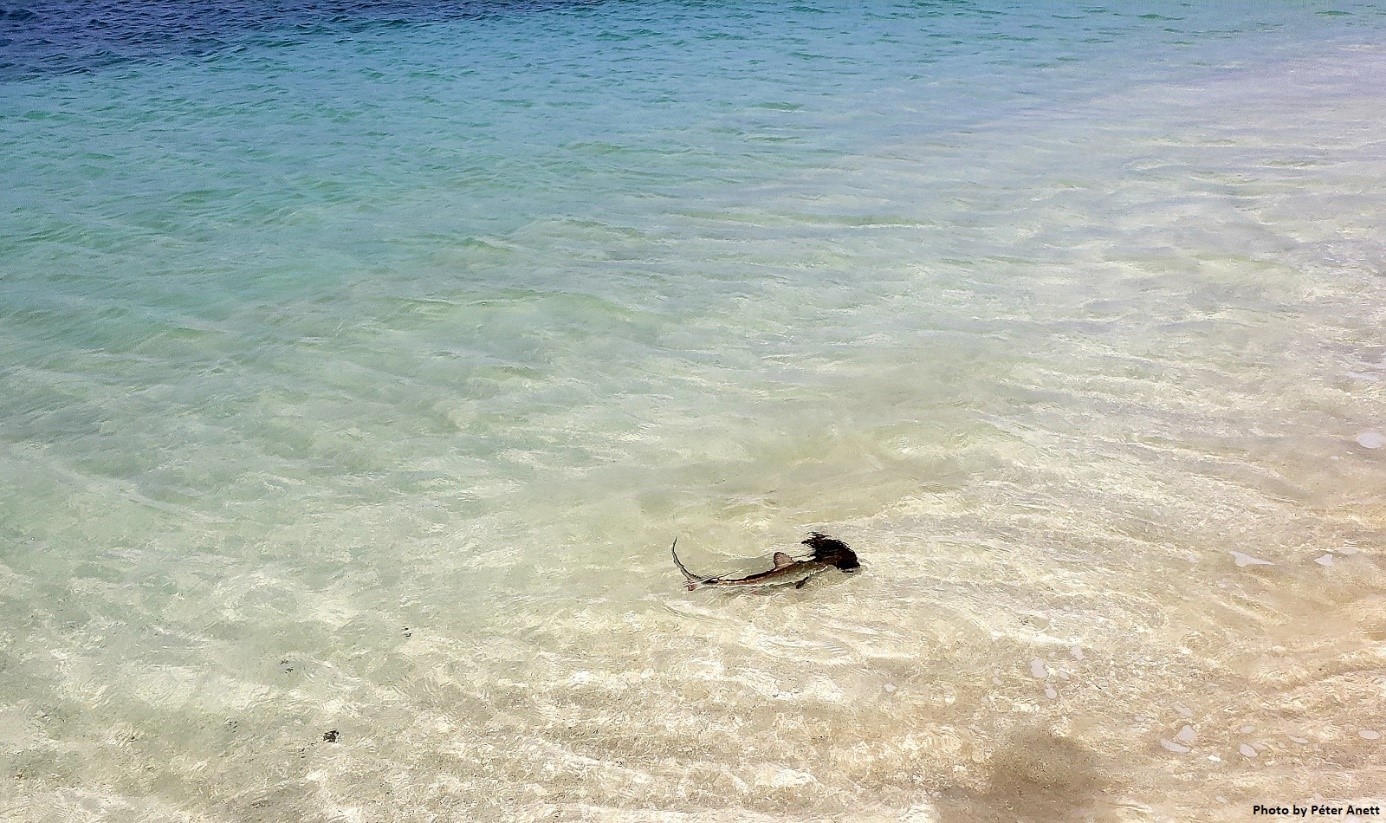 Smiling while I’m sitting alone in the restaurant of the hotel in Boa Vista (Cape Verde or Cabo Verde), waiting for my dinner. Actually, not even trying to hide it as I’m feeling really good. If I would be on drugs, would say I’m high.

Exactly one year ago I was in this hotel, sitting even at the same table in the restaurant and the menu was the same too. Two different types of soup, five main courses and two desserts. However, I have to say that the same meal, or at least the meal with the same name in the menu used to be prepared every day a bit different. I know all of these, yet I don’t mind, I still enjoy being here! It’s exactly the same as one year ago, having all the menu in few days, after that just repeating and repeating the already known tastes as I was living in the hotel several weeks. Now seems to be the same, as my plans are to stay again several weeks here. However, no matter how many times I will eat the same food, I’m really happy being here again. I might get crazy or just the effect of these islands? No idea why I’m feeling so good, but I can say for sure that I’m in one of my very favorite countries.

In the meantime, I got my soup and good or not, but I’m not surprised at all. Yes, it’s tasty and I know very well the taste of the vegetable soup. First the waitress forgot the spoon. No need to tell her, she observed and went back to the kitchen to take a spoon.  While walking from the kitchen to my table, not feeling embarrassed that I see her, cleaned the spoon with her fingernail. She put it next to my plate, followed by a big smile. I’m sure, if I would ask her to tell me what she did few seconds ago, she might not even remember that she scratched some dirt from the spoon. She would not make this because she is trying to be mean. This is nothing actually, a really small thing, come on, no stress, let’s not make a big case from such a minor thing! I might believe she has right. Actually, not only the waitress but generally the people from Cape Verde have right, not making elephant from ant. Maybe our expectations are too high?

Have been on 4 from the 10 islands and met a lot of happy people. At the beginning I said of course, it’s easy to be happy when you are living your whole life on beautiful beaches.  However, many of these people living a simple life and being really happy were not living on the beaches, so the explanation for their happiness has to be something else.

Sometimes I had the feeling that not only the people are living the no stress life, but the animals too. Driving in Switzerland used to see cows walking home in the evening, not giving too big importance if the cars are trying to pass by. Sometimes these cows are standing for minutes in the middle of the road, blocking the traffic, looking in the nowhere than slowly walking away. What about Cape Verde?! Well, here all the animals are constantly in no stress mode, walking where they want, how they want. Not even the chickens running away if a car is coming. If they got hit sometimes? Unfortunately yes, but let’s be serious, in Europe they are running away as hell and sometimes they still got hit.

While eating my dinner remembering one of the morning walks on the beach. Suddenly a few hammerhead shark babies were playing around my legs in the less than 10 cm deep water. How they knew I have no net in my hands and won’t catch them? Have no idea but I think here all the humans and animals too are in no stress mode.

In the meantime, I finished my soup and the waitress put on the table the main course which was totally different from what I ordered. Told her in the politest way I could that there must to be a mistake because it’s not what I ordered. She stood for a couple of seconds looking at my plate like she never saw before, looking at me, than again my plate and finally asking me if it would be a problem to eat what she gave me?  Actually, why not, no stress, why is so important to get what I ordered? This is food too, it’s tasty and anyway I already know all of the tastes, so no big deal. I think they are right. Why to worry what you get as long as you have food on your plate?

Cannot tell you the secret of their no stress life, or how do they manage to stay the whole day relaxed and happy. I don’t know… What I know for sure, that I love being here, I love Cape Verde and the people from here.