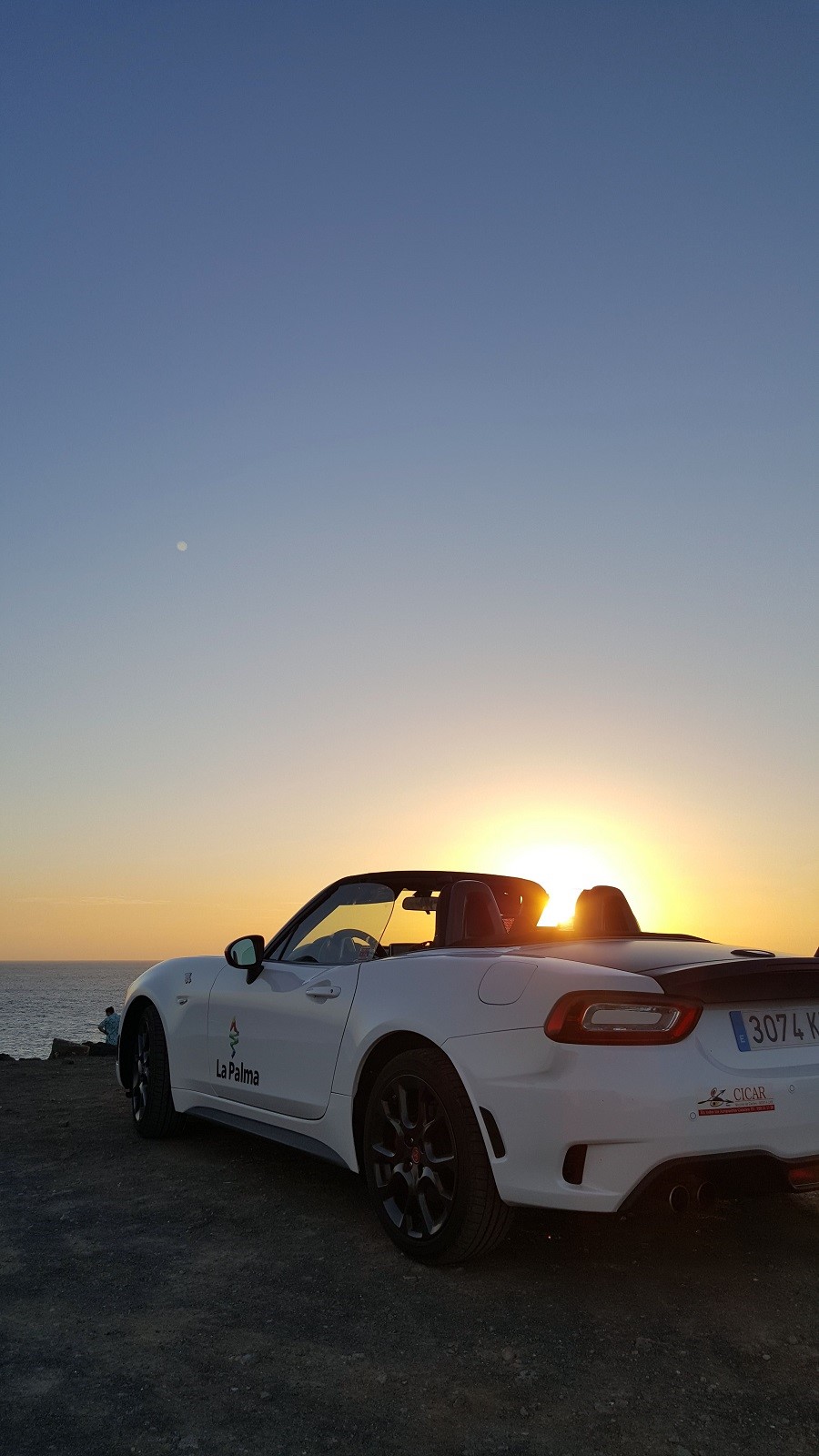 You know the feeling when talking with different people, suddenly everyone is looking at you like “what the hell are you talking about, how is that possible?” Well, that’s how I feel sometimes when talking with friends about cars. My car is the same since years (yes, it’s old and rusty but I still love the old American van), I’m working in tourism (or at least I used to, till the governments and the Covid together did not destroyed the whole industry), so how is possible that I know so many cars?! The answer is actually simple, I used to drive really a lot of cars. I was lucky enough to live in many countries and places during the last 8 years and to drive several cars in all those countries. Here just a few examples from this period.

I won’t start writing how everything started, that would be too long story. During the last years I was doing different health & safety controls in hotels, actually worldwide. Spending from few weeks till months in a country or island, then packing my stuff and flying to the next destination. I’m not even wondering when at the end of one of the last years I realized the amount of days I’ve been home were only 20 days. Please, don’t get me wrong, I’m not complaining. I’m actually thankful for all the trips I made, for all the places I could visit. Even if I had only one day off per week, I did my best to see as much as possible. During the week was working, driving to the hotels, doing my work, using another car in every destination while staying in different hotels and apartments.

Happened several times to finish my work at noon in a European destination, went to the airport, took the plane to some African country where I got my next car and went to the next hotel where I would stay for the next couple of weeks. Sometimes got really luxury hotels to stay in and sometimes dirty apartments from Mexico to Thailand. The same with the cars. Had big and powerful ones, but small, ones too. Sometimes with the same car what I got in Germany made 2 or 3 countries, sometimes while working on canary or Balearic Islands had another car on every island. Not going to show you now all the cars I had and all the hotels I stayed. I don’t want to be too boring. Here you will see just a few examples, however the article is longer than my previous ones. Just grab a beer or anything you like to drink, lay back and scroll through the pictures.

This is a small summarizing of the cars I had and places where I stayed during the last few years. Of course, there are a lot more, but did not wanted to be too boring, better just to give you an idea of how or actually where I lived. As you could see, some rooms were really nice, others dirty, but if I have to answer anytime the question “did you enjoyed?”, my answer is definitely “YESSS!”